Lauren, a Paris-based reporter, is shocked to learn that her childhood friend, Tom, a researcher for a big pharmaceutical company, has died of a morphine overdose. With help from Kaylee, Edith and Evelyn, Lauren sets on a journey to uncover the truth surrounding his death, chased across the streets of Paris by those who don’t want their secrets revealed.

Watch the film on Festival Scope 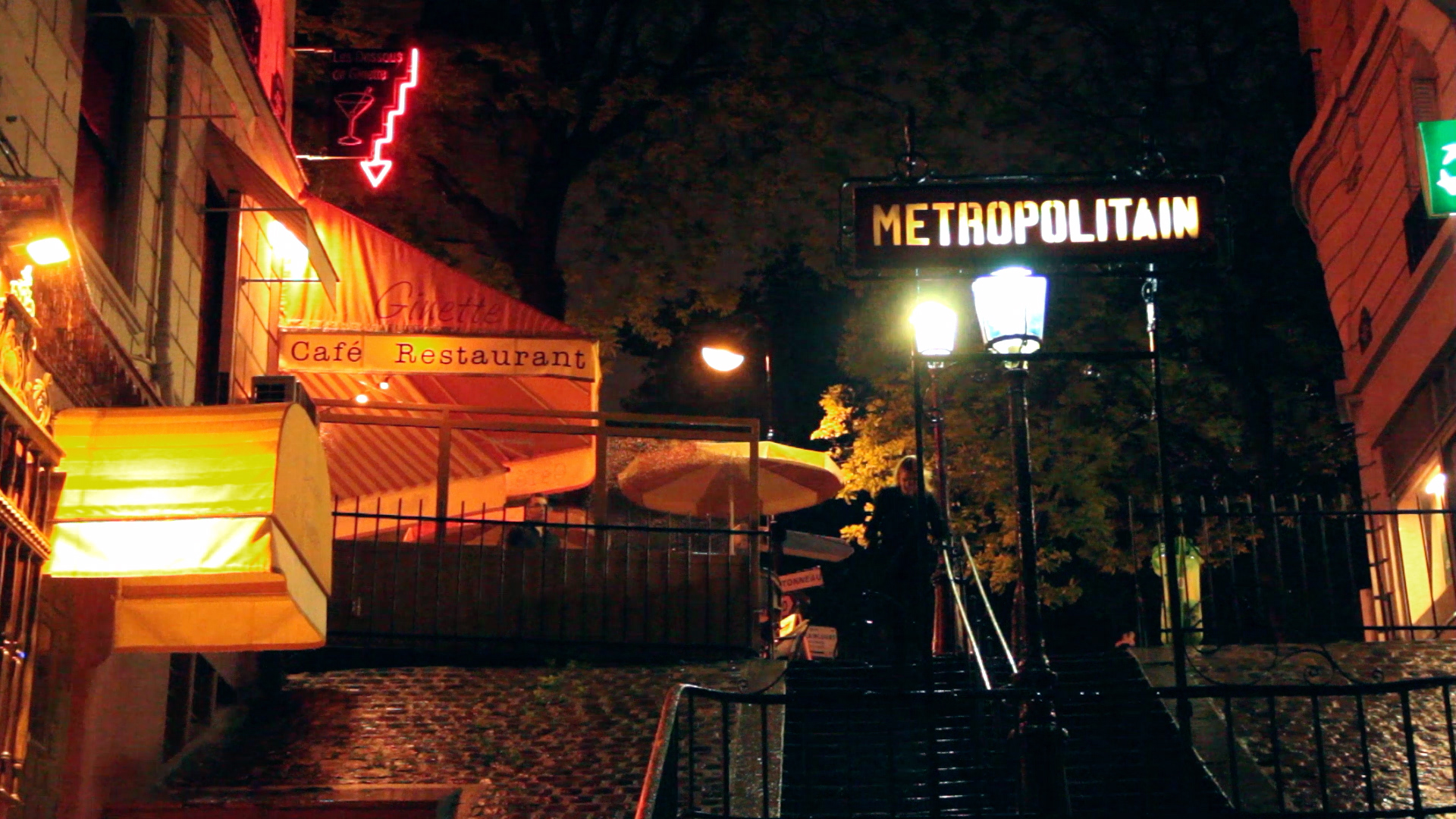 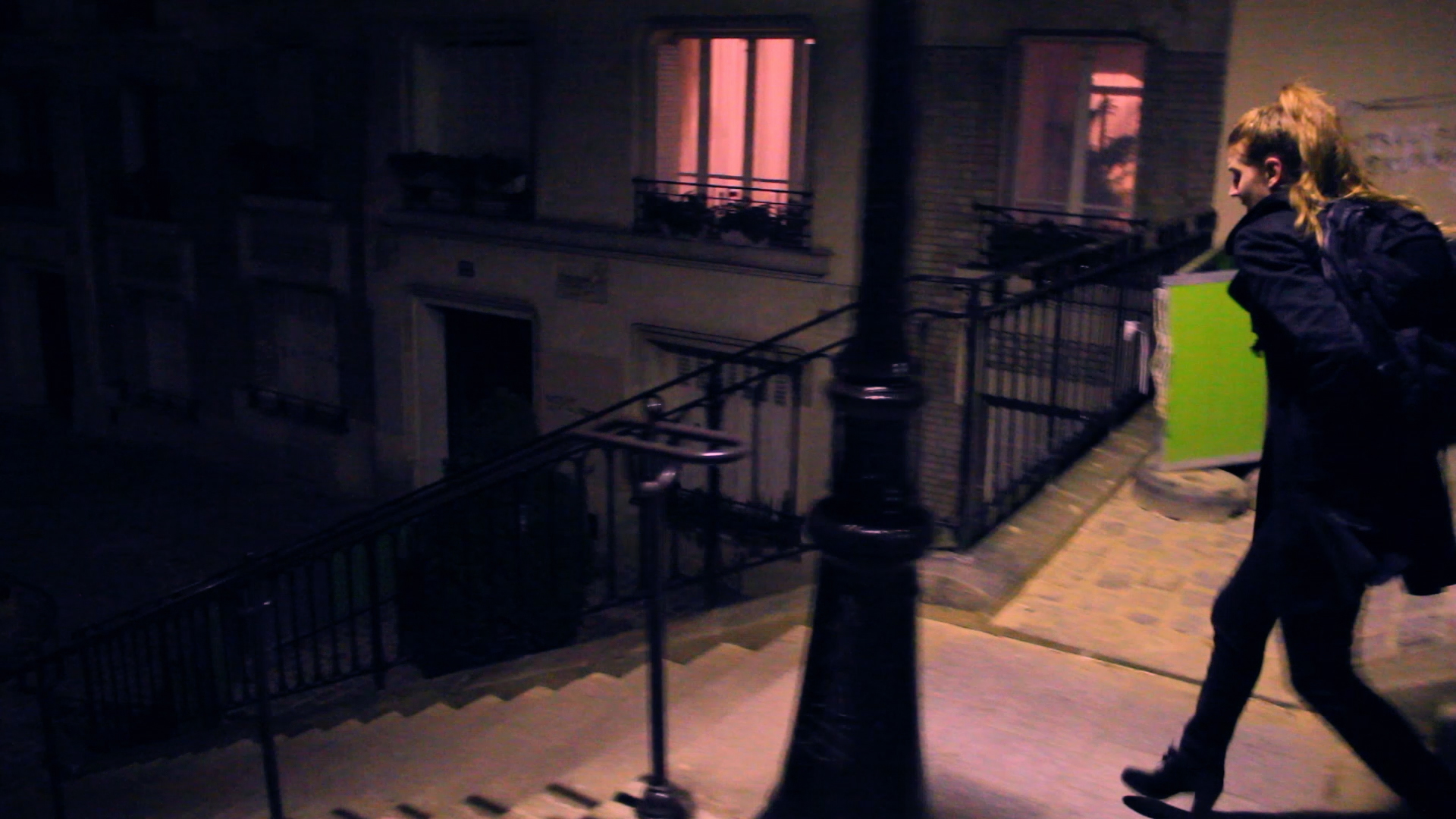 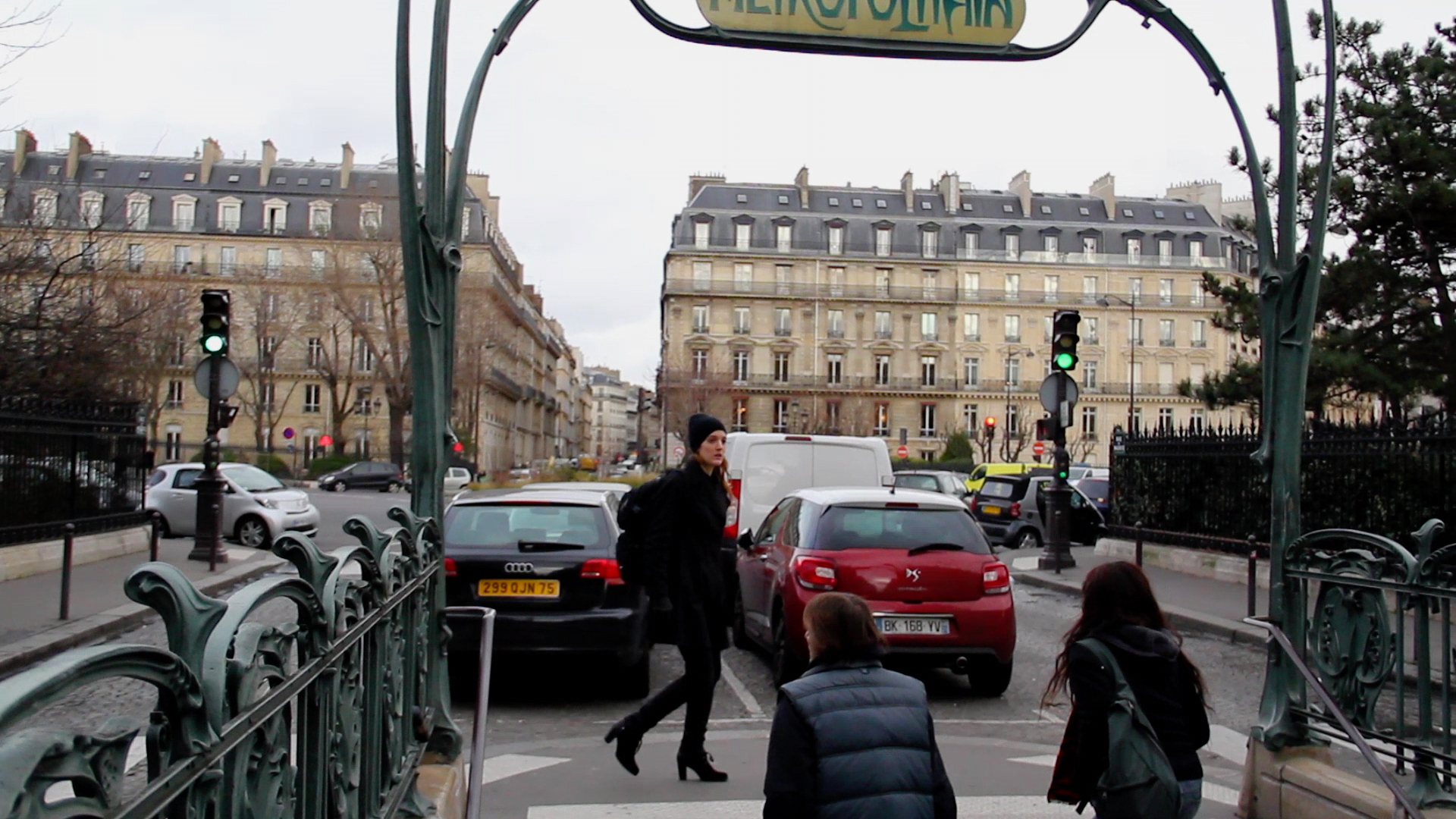 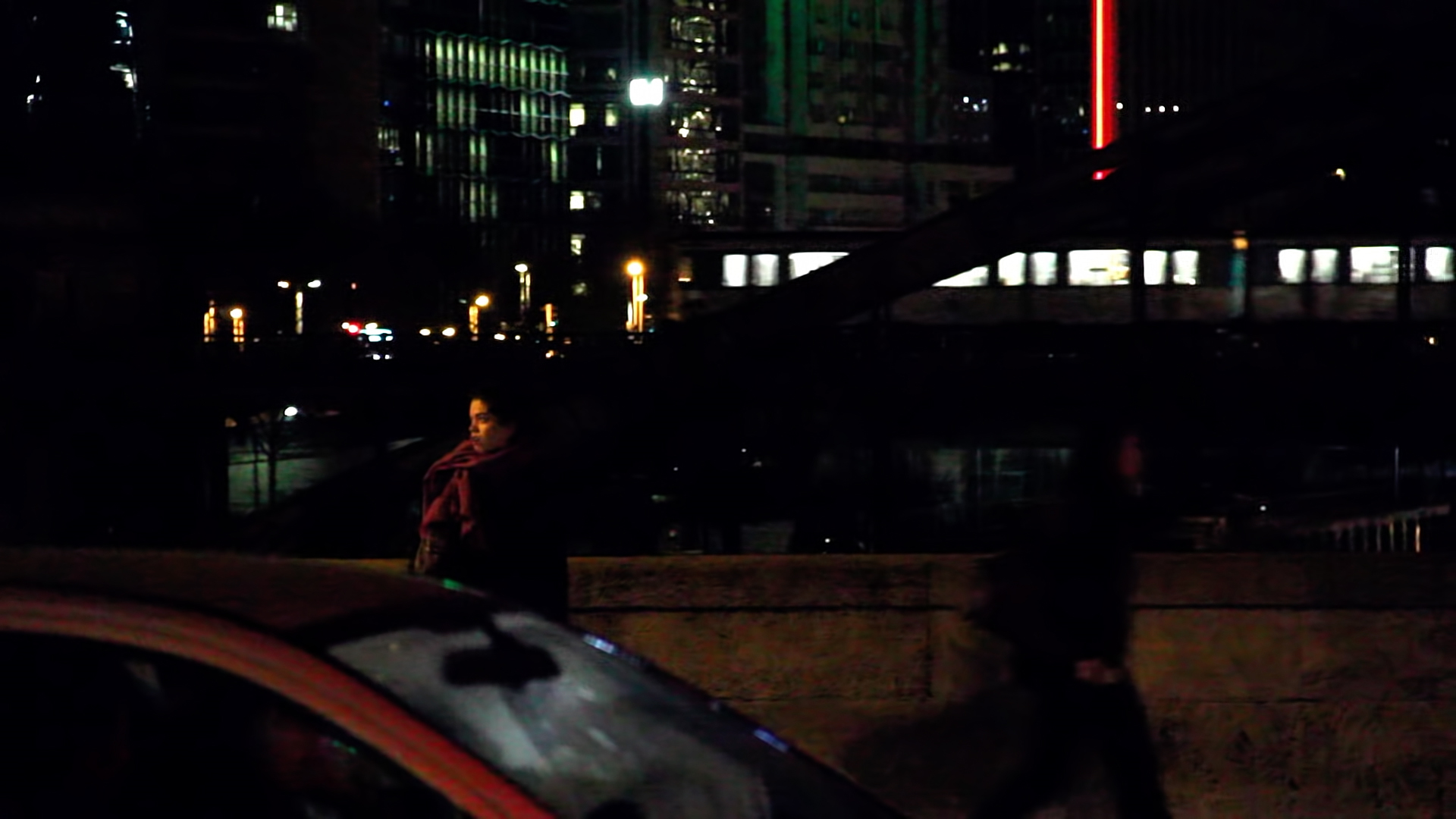 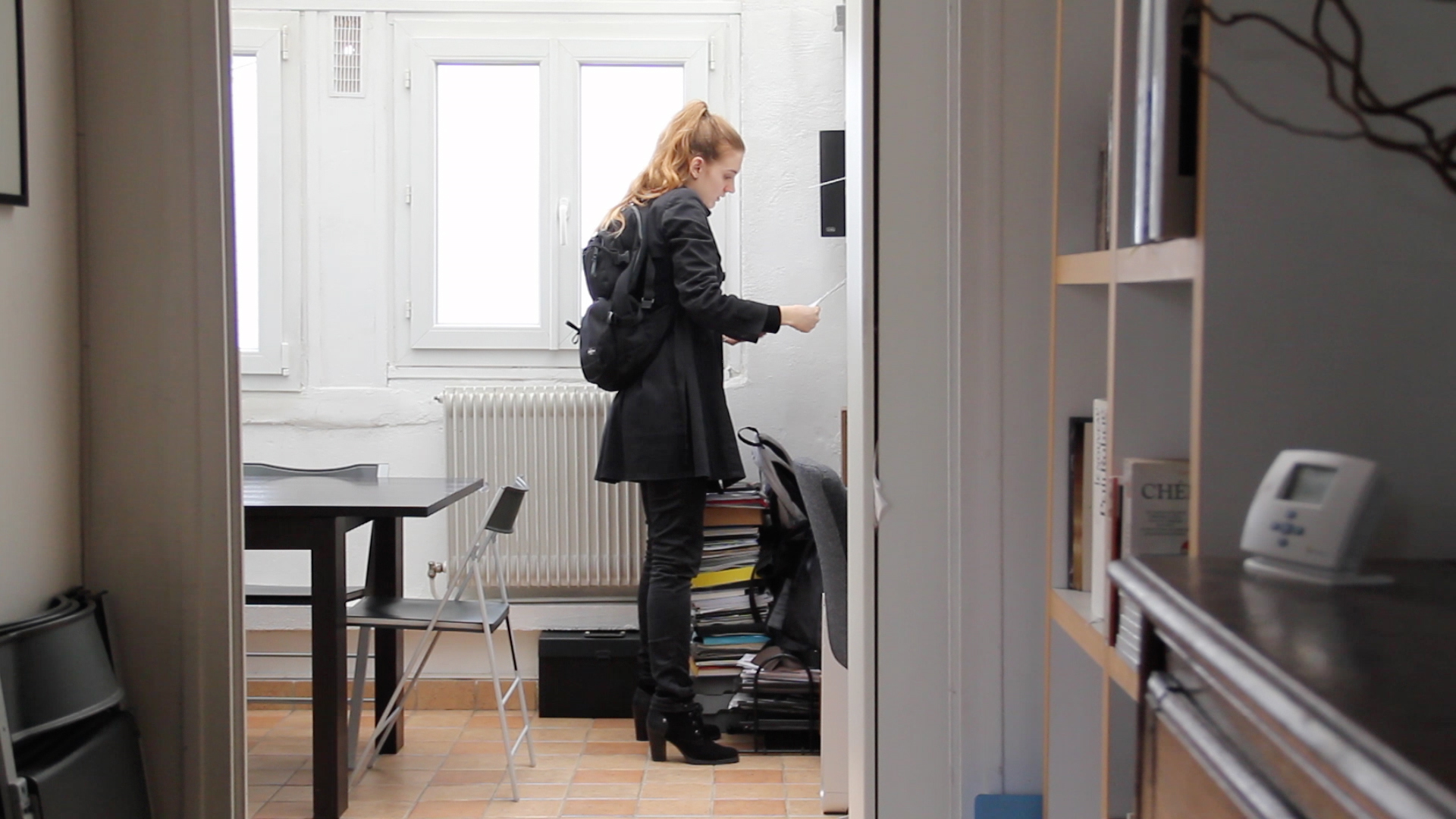 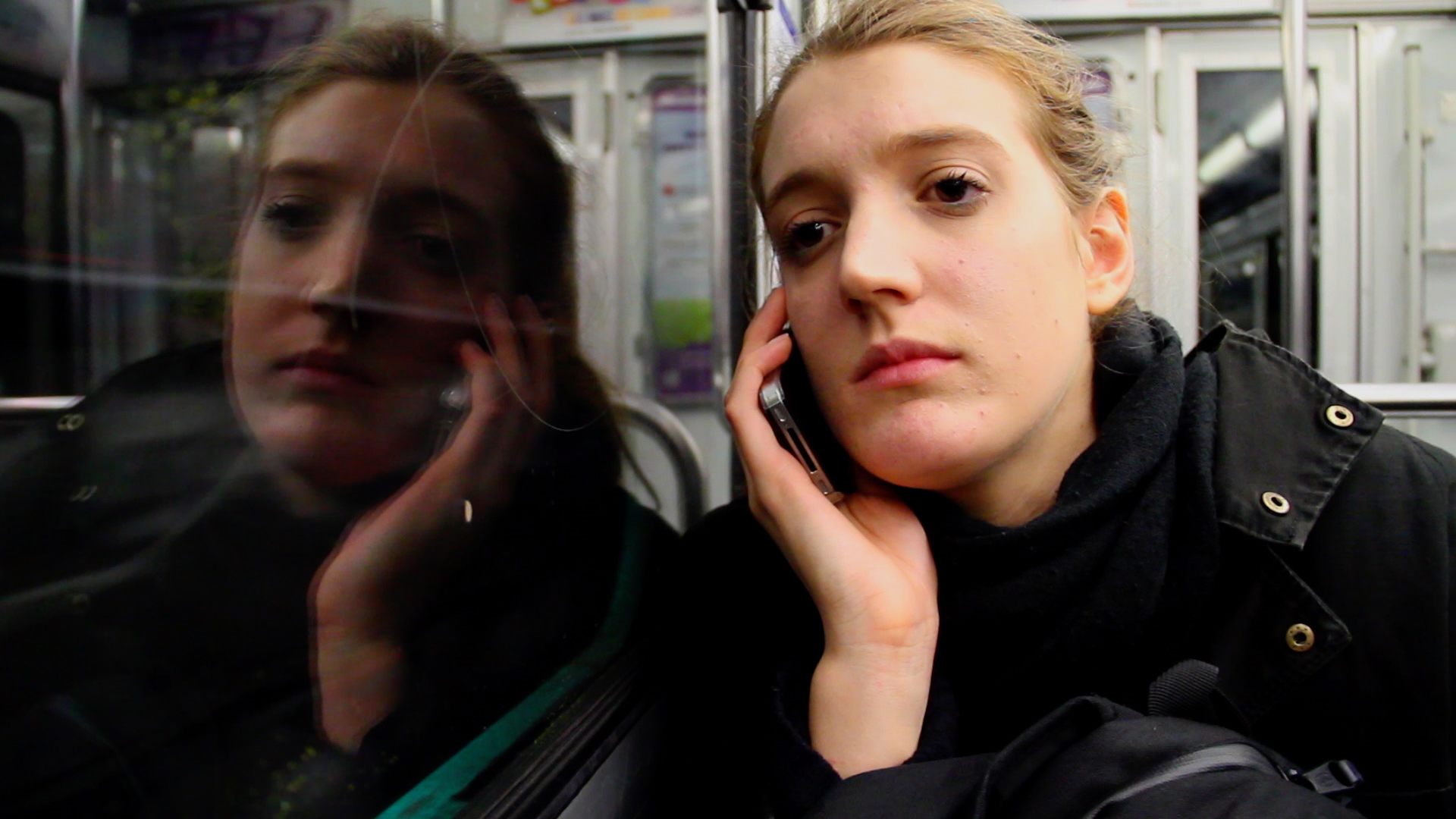 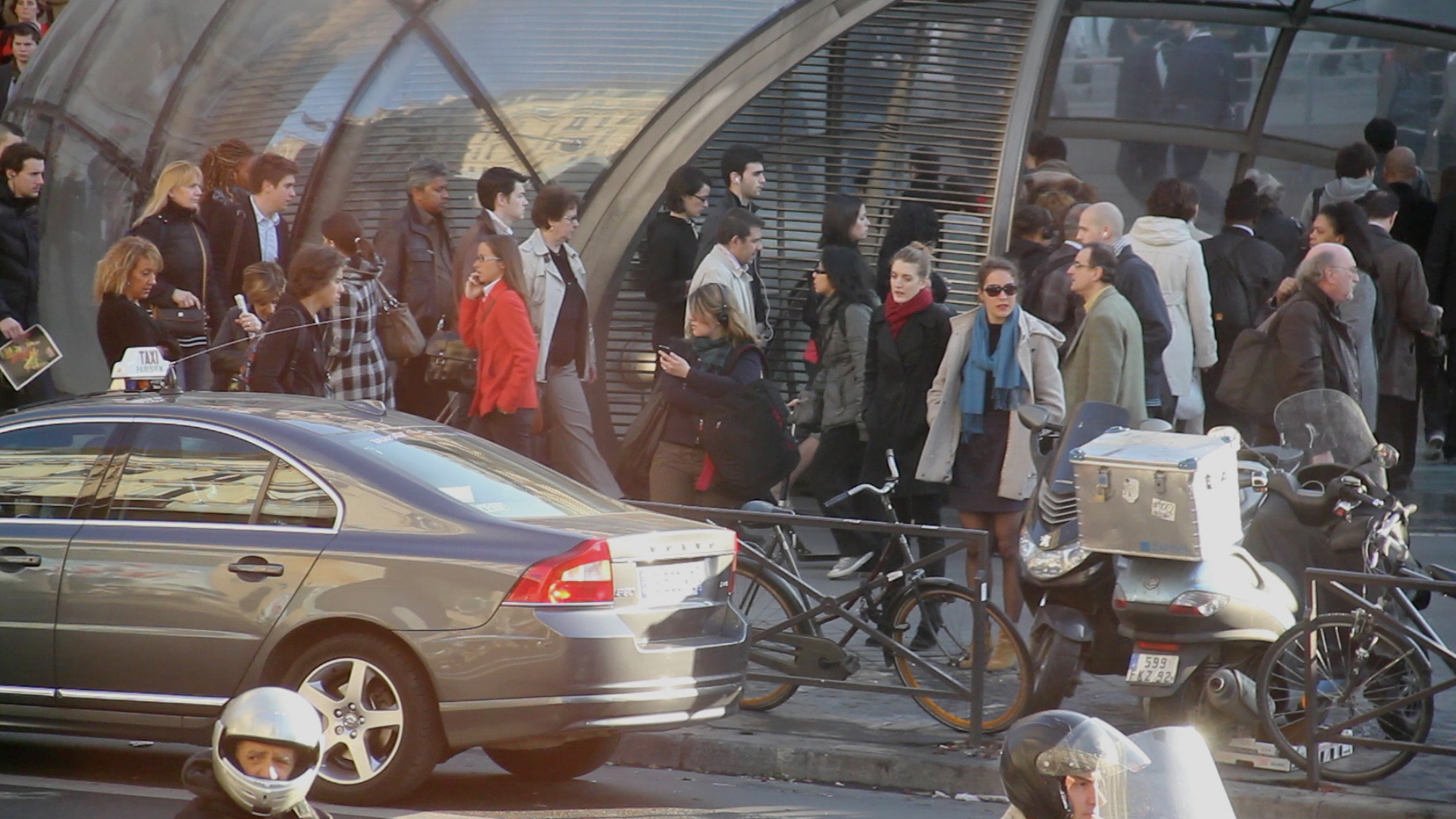